COVID-19: The IRIC community comes together thanks to IVADO’s support

IRIC proudly announces the commitment of several of its team in this health crisis, as a result of a spontaneous call for proposals initiated by IVADO, aimed at supporting digital intelligence data science initiatives. The projects retained will be able to rely on funding, scientific support and access to various resources.

Firstly, IRIC emphasizes the commitment of François Major, bioinformatics pioneer and Principal Investigator at the RNA Engineering Research Unit, in this fight against the pandemic. His team is striving to develop a molecular modeling protocol in order to quickly produce RNA structural virus data. The goal is to use that data to identify drugs, including those already on the market, which could prevent replication of the SARS-CoV-2 virus, at issue in the COVID-19 pandemic.

We should also mention the additional commitment of the laboratory headed by Michael Tyers, Principal Investigator at the Systems Biology and Synthetic Biology Research Unit, in its efforts against COVID-19, this time in collaboration with the group of Yoshua Bengio, Scientific Director of the Quebec Artificial Intelligence Institute (Mila). The project selected aims to identify novel molecules that target proteins in the SARS-CoV-2 virus, a prerequisite step for drug development. To do so, the investigators and their teams will use neural networks to automatically assess billions of potential molecules, the most promising of which will be evaluated in biological assays and progress towards drug development.

Finally, other IRIC allies are behind a project aimed at providing the scientific community with an interactive platform that can predict potential targets for a COVID-19 vaccine. The platform, which uses the capacity of an artificial intelligence algorithm, was developed by Tariq Daouda during his Ph.D. studies at IRIC in the labs headed by Claude Perreault and Sébastien Lemieux. The algorithm is used to predict which parts of the virus will be exposed at the surface of the infected cells and thus generates a list of potential targets to exploit in the creation of a vaccine. Made available to the investigators, this platform would help accelerate the development of COVID-19 vaccines, as well as vaccines for other emerging viruses. 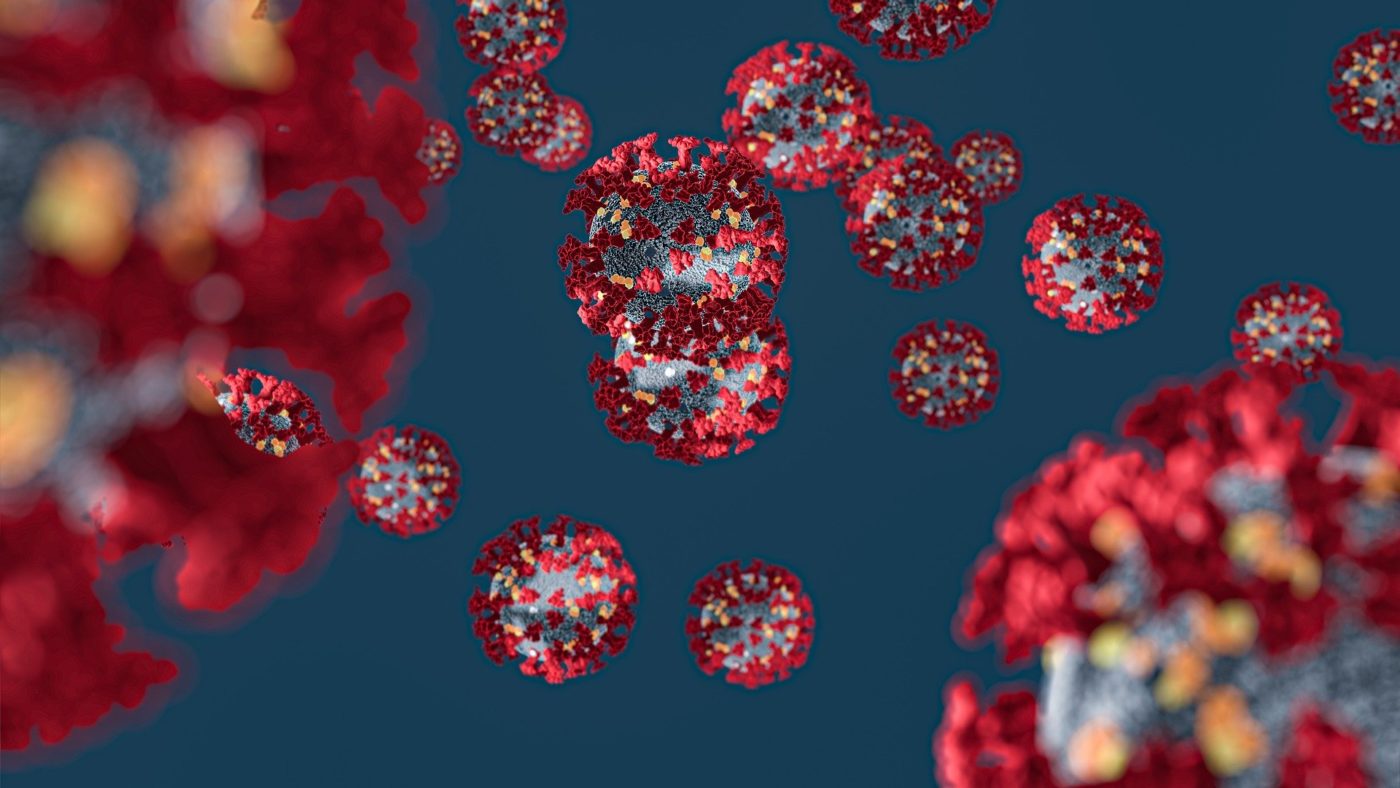