Nanotechnologies: the Bouilly lab reveals important principles in the design of biocaptors

In the past decades, advances in the field of nanotechnology, especially through the discovery and production of new nanomaterials, have catalyzed remarkable innovation in the creation of different biosensors, which are analytical devices used to detect and study the properties of many biological molecules. There are many types of biosensors and it is often difficult to compare their performance and identify the most promising approaches.

The team of Delphine Bouilly, professor in the Department of Physics at UdeM and Principal Investigator at IRIC, has just extended a helping hand to a whole community of researchers in this field by recently publishing an article in the journal Analyst, which reviews the principles and different approaches for the design, manufacture and evaluation of the performance of a class of biosensors called graphene field-effect transistors (GFETs).

The discovery of graphene, a material consisting of a single layer of carbon atoms forming a highly resistant, electrically conductive hexagonal lattice, has enabled the development of this class of bioanalytical sensors. These GFETs biosensors are ultra-miniaturized electrical circuits made up of a layer of graphene, connected to electrodes to measure the electrical current and its variations when immersed in a sample. Biological macromolecules, such as antibodies, are attached to the graphene and serve as sensors capable of specifically recognizing and binding molecules of interest present in tested samples. In GFETs biosensors, the capture of the targeted molecule is measured as a change in the conductance of the sensor, which is its capacity to transmit an electrical current. Measuring current fluctuations allows real-time monitoring of molecular interactions and indicates the presence of target molecules in the sample.

Delphine Bouilly’s team is developing such nanobiosensors with the objective of making biochemical or biomedical analysis technologies that are affordable, compact and multifunctional, in particular as early diagnostic tools for certain types of cancer.

The recently published article provides a database of design modes and experimental parameters tested in the literature and, from these data, analyzes the effect of design parameters on detection and performance metrics for these biosensors. Professor Bouilly’s team concludes, among other things, that the bio-recognition interface is the most likely source of variance between studies and could benefit from better modeling and optimization. 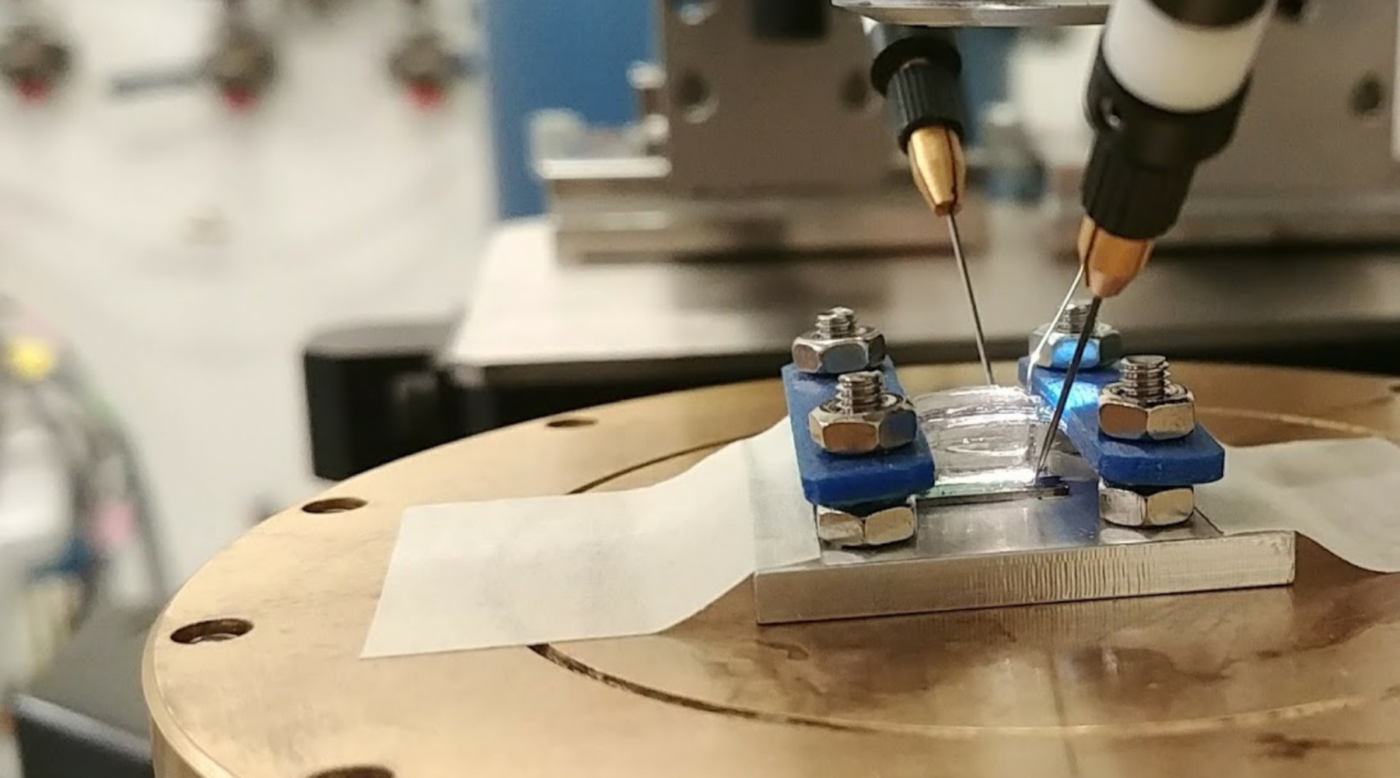