One step closer to developing a cancer vaccine

Claude Perreault and his team published an important article related to the development of a therapeutic cancer vaccine for a type of blood cancer.

A research conducted at IRIC and published this week in the scientific journal Immunity, could pave the way to the development of a therapeutic cancer vaccine for a deadly form of blood cancer: acute myeloid leukemia (AML). “It is a major breakthrough because we have demonstrated that certain antigens were efficient against the development of cancer cells. These antigens seem to possess all the required attributes to lead to a treatment for AML, a goal considered to be difficult to achieve,” explains Claude Perreault, hematologist and coauthor of the article, along with 21 other contributors.

It is by exploring the invaluable Leucegene bank, gathering cell samples from thousands of people living with LMA, that Professor Perreault and his colleagues were able to test their theory, first in vitro, then with the help of the mouse as an animal model. The cells of 437 patients were needed to develop the treatment.

The results were so encouraging that the investigators are now considering the first phase of a clinical research among approximately one hundred patients recruited across the world. “We want to act fast, because we have good reasons to believe that our approach could allow them to survive,” comments the Professor of the Faculty of Medicine of the Université de Montréal. “The recruitment will be international, because we will select patients who do not respond to existing treatments.”

The most difficult part was to point out the antigens able to attack the cancer cells. “To give you an idea of the scale of the task, the genome of a cell from the virus causing the current pandemic contains 30 000 letters. The genome of a cancer cell contains 6 billion letters, which is approximately 200 000 times more…”

The experiment allowed to specify the best targets. In 2018, the team headed by Professor Perreault attracted the attention of the scientific community by discovering antigens contained in “junk DNA,” the vast DNA pool which we don’t know the usefulness of. The team was also awarded the 2019 Scientific Discovery of the Year by Québec Science.

Three conditions need to be fulfilled before moving on to clinical research and eventually to develop a medical treatment.

In addition to only being present on cancer cells that need to be reached, the antigens have to be common to many cancers. Also, the administration of the molecule has to lead to a strong immune response.

The three conditions were fulfilled in this case and the publication in Immunity, a very influential journal among the scientific community, confirms it. IRICoR and the Bureau Recherche-Développement-Valorisation de l’Université de Montréal support the investigator and his team in the development of the vaccine.

The investigator does not want to cry victory too fast. “The success we’ve had with the mouse model is a good sign, but it is not enough. The human populations present way more diversity than a group of mice.”

For people living with AML, this possibility is still promising. 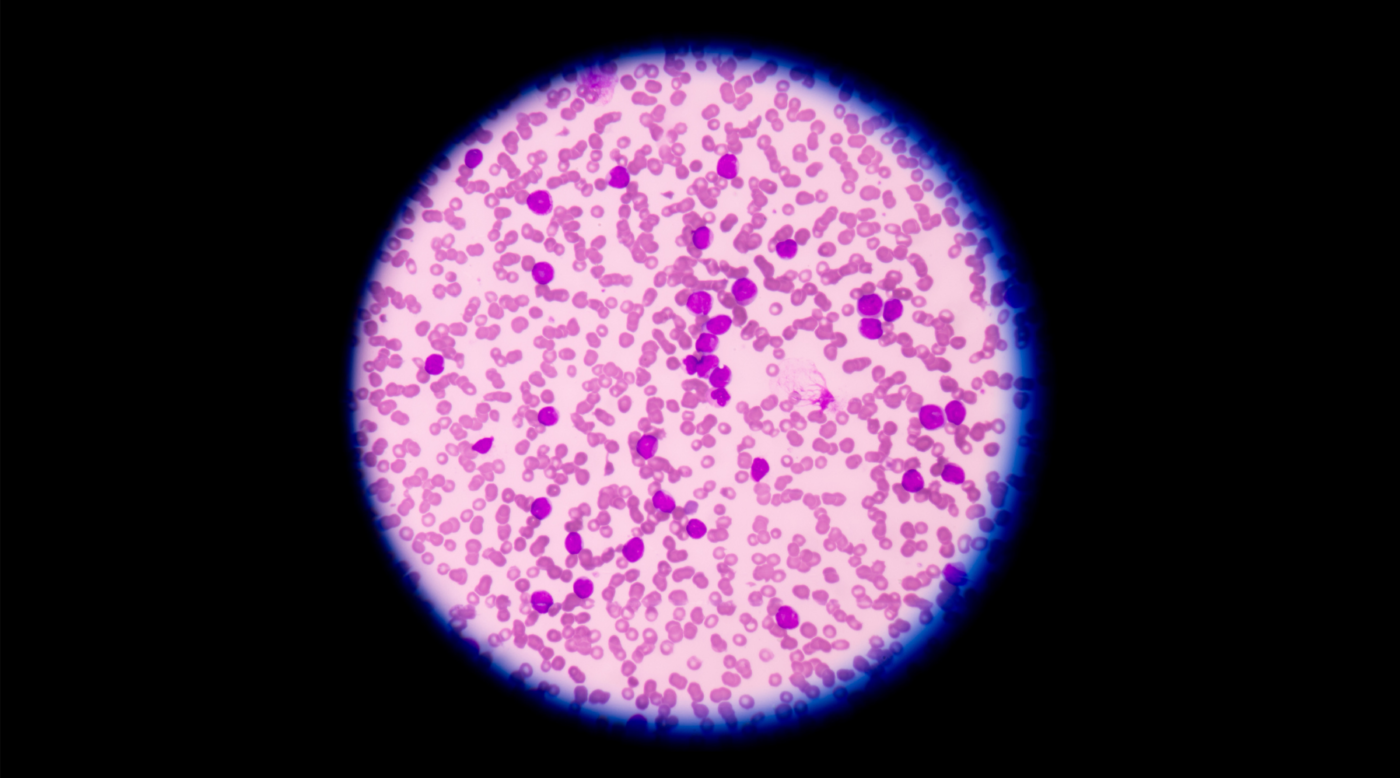