IRIC, a key player in the Acuité-Québec project: $27M to accelerate the discovery of new drugs

The Institute for Research in Immunology and Cancer (IRIC) of the Université de Montréal is delighted to be part of the Acuité-Québec project, an initiative aimed at fostering the discovery of new drugs. With funding of $27M over three years, the project is led by the Institut de Pharmacologie de Sherbrooke (IPS) of the Université de Sherbrooke. Acuité-Québec is the fruit of the commitment made by the ministère de l’Économie et de l’Innovation (MEI), which is contributing $13.8M through the Fonds d’accélération des collaborations en santé and the result of the invaluable commitment made by many industrial and academic partners, including IRICoR, a research valorization hub located at IRIC.

Led by investigators from IPS, from Mila – Quebec Artificial Intelligence Institute, as well as from IRIC, the project aims to combine the complementary expertise coming from the academic and industrial milieu to accelerate the discovery and development of new drugs by using an integrated approach.

“The Acuité-Québec project has tremendous potential with respect to both the advancement of knowledge and the transfer of that knowledge for the benefit of Quebec society” said Michel Bouvier, Chief Executive Officer of IRIC.

It was during the course of that forum, an initiative led by The Chamber of Commerce of Metropolitan Montreal, that the announcement of the funding of the Acuité-Québec project was made.

The event, which was held at the Palais des congrès de Montréal, allowed key players from the life sciences and health technology sector to take the floor. The topics addressed focused on innovation opportunities created by the pandemic, on identifying growth drivers in the sector as well as on the importance of making Montreal a vital and international life sciences hub. Decision-makers also took part in the discussions, notably Quebec’s minister of Economy and Innovation, Pierre Fitzgibbon, and the Honourable François-Philippe Champagne, Canada’s minister of Innovation, Science and Industry.

In the morning, Michel Bouvier spoke during the panel titled: Une nouvelle ère de collaboration dans l’écosystème pharmaceutique. It provided him with the opportunity to put the emphasis on IRIC’s singular model, and its innovative approach that focuses on the complementarity of expertise.

Nadine Beauger used her participation on the panel titled Miser sur nos créneaux d’excellence to highlight the stages of the valorization of research that make it possible for new therapies to emerge.

They both emphasized the invaluable support of the partners and governments that make it possible to transform research into solutions for the future. 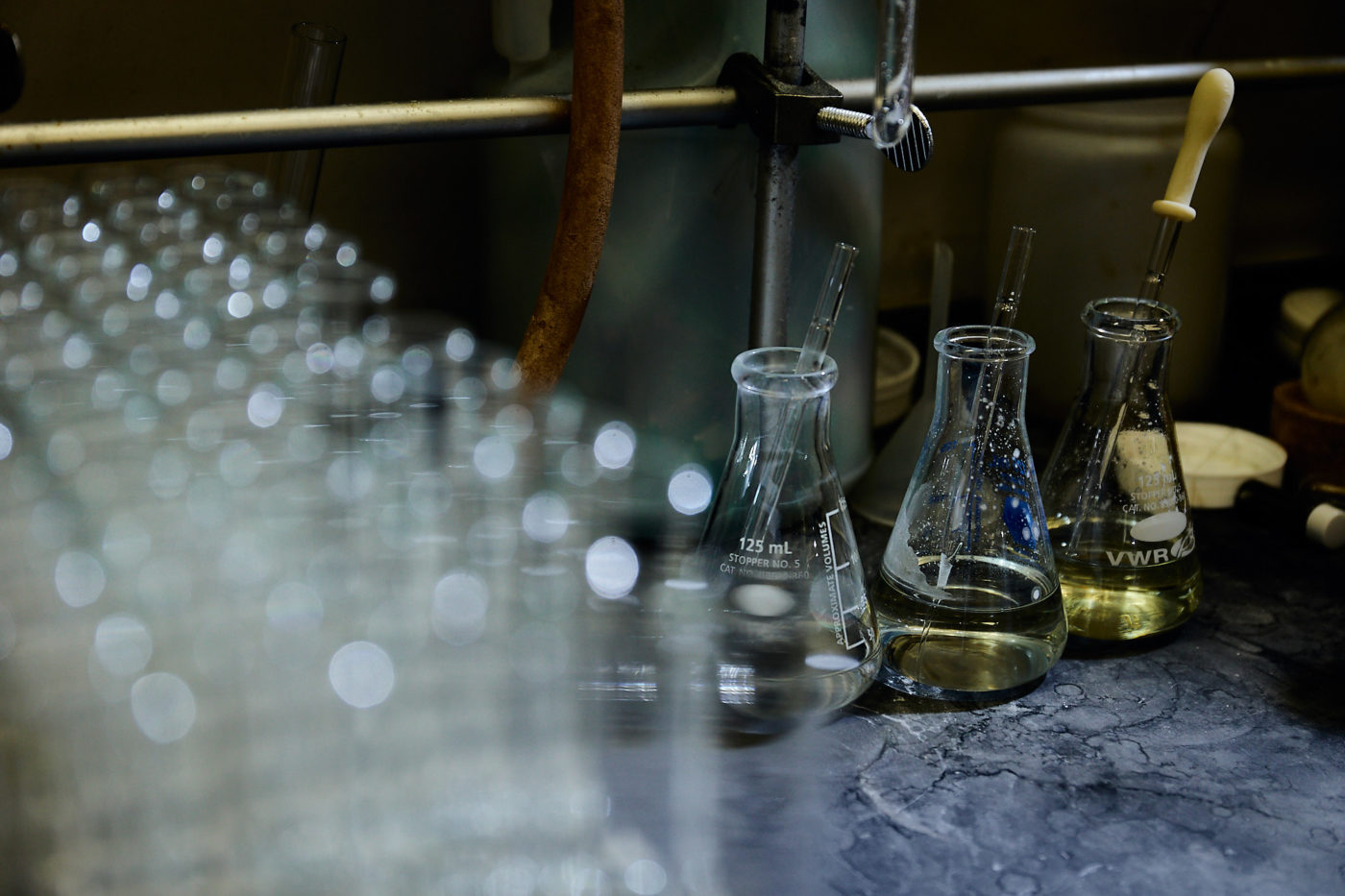