Hepatocellular carcinoma (HCC) is the sixth most common cancer and the third deadliest cancer in the world. Despite these impressive numbers, the few treatments currently available have only modest effects in affected patients, who are often diagnosed at a late stage of the disease. A better mechanistic understanding of HCC development is required to develop novel targeted therapies that work more efficiently. The team of Professor Sylvain Meloche, Director of the Cell Signaling and Cell Growth Research Unit at IRIC, recently shed light on a previously unknown oncogenic signaling pathway for HCC. Jean-Philippe Guégan and Marjorie Lapouge are the co-first authors of the article published in January in the journal Science Signaling.

Multiple proteins regulate signaling cascades to dictate cell proliferation and survival. Among them, kinases act by modifying their targets by phosphorylation, i.e. by adding phosphate groups to them, leading to the alteration of their activity, their structure, their localization and/or their stability.

Using genetic and pharmacological approaches, the team from the Meloche lab discovered that the kinase activity of the protein Yes is required for the proliferation of human HCC cells. The team’s results show that liver tumor growth in mice also depends on the activity of Yes. Moreover, this activity is sufficient to induce the formation of hepatic tumors in mice.

The researchers subsequently determined that Yes directly phosphorylates the YAP and TAZ proteins, two coactivators of DNA transcription in the cell. Phosphorylation of YAP and TAZ by Yes promotes their accumulation in the nucleus as well as their transcriptional activity in HCC cells and in liver tumors. In addition, activation of the Yes – YAP/TAZ pathway is increased in people with HCC, and is associated with a poor prognosis.

In sum, this work characterizes a hitherto unknown oncogenic signaling pathway involved in the initiation and progression of HCC. It also identifies Yes as a potential therapeutic target, which opens interesting clinical perspectives. Finally, as its targets YAP and TAZ are associated with other types of cancers, Yes inhibition could be a promising strategy for multiple pathologies. 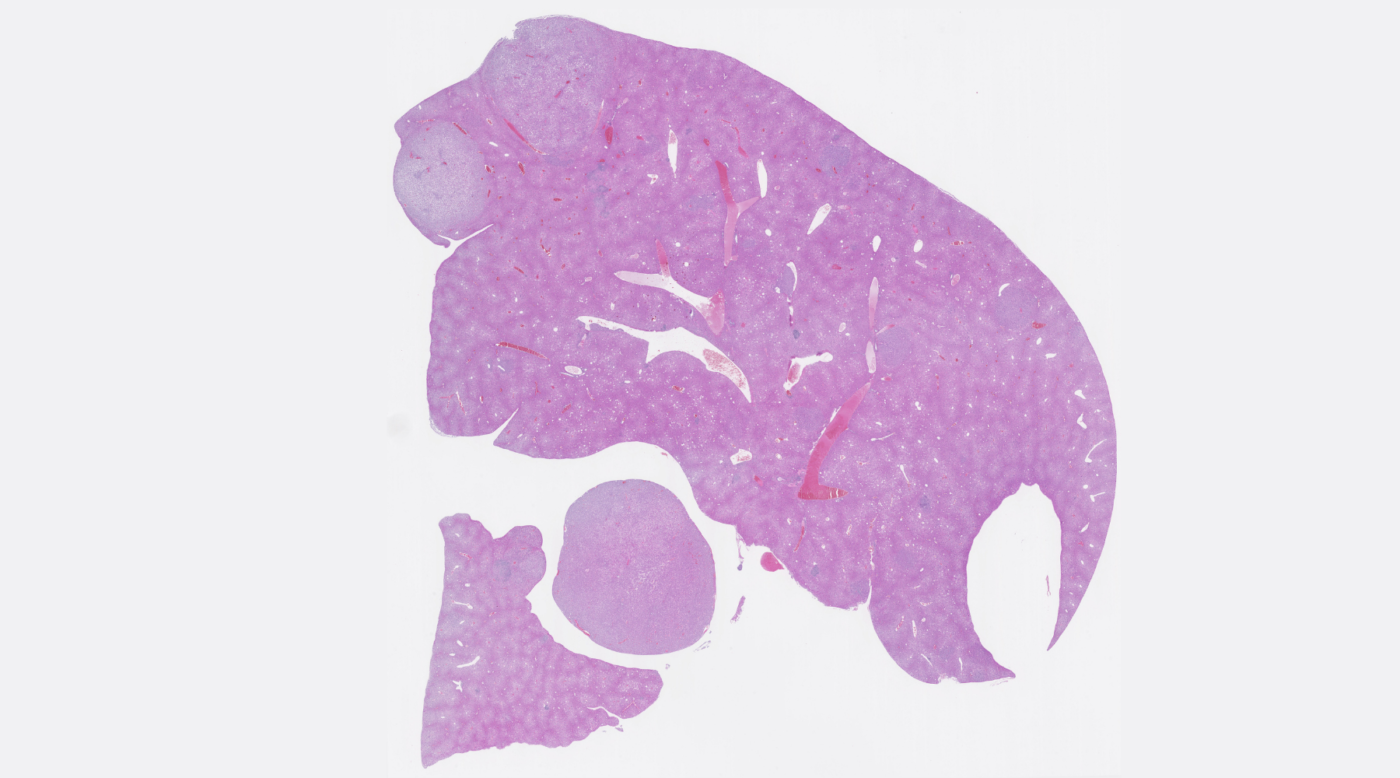