Contribute to the Next Generation of Scientists Fund

An incubator for training the scientists of tomorrow

From its very creation, IRIC and its founders have paid particular attention to training the next generation of scientists. These students, and the successors that they themselves will train, will be the ones who will build a cancer-free future. This next generation also actively takes part in questioning traditional approaches and extending the boundaries of research.

Since its inception, IRIC has taken part in training over 1,000 young scientists from 238 academic institutions spread out over 43 different countries. These young members of the next generation have greatly contributed to the Institute’s mission, to advancing research, to discovering new therapies and to the publication of convincing results in the most prestigious scientific journals.

As a result, IRIC wants to create an incubator to foster the excellence of the next generation of scientists. By enriching its offering of scholarships and by properly supporting the training of its young Investigators, the Institute aims to improve their chances for success. And your donations can make that happen. 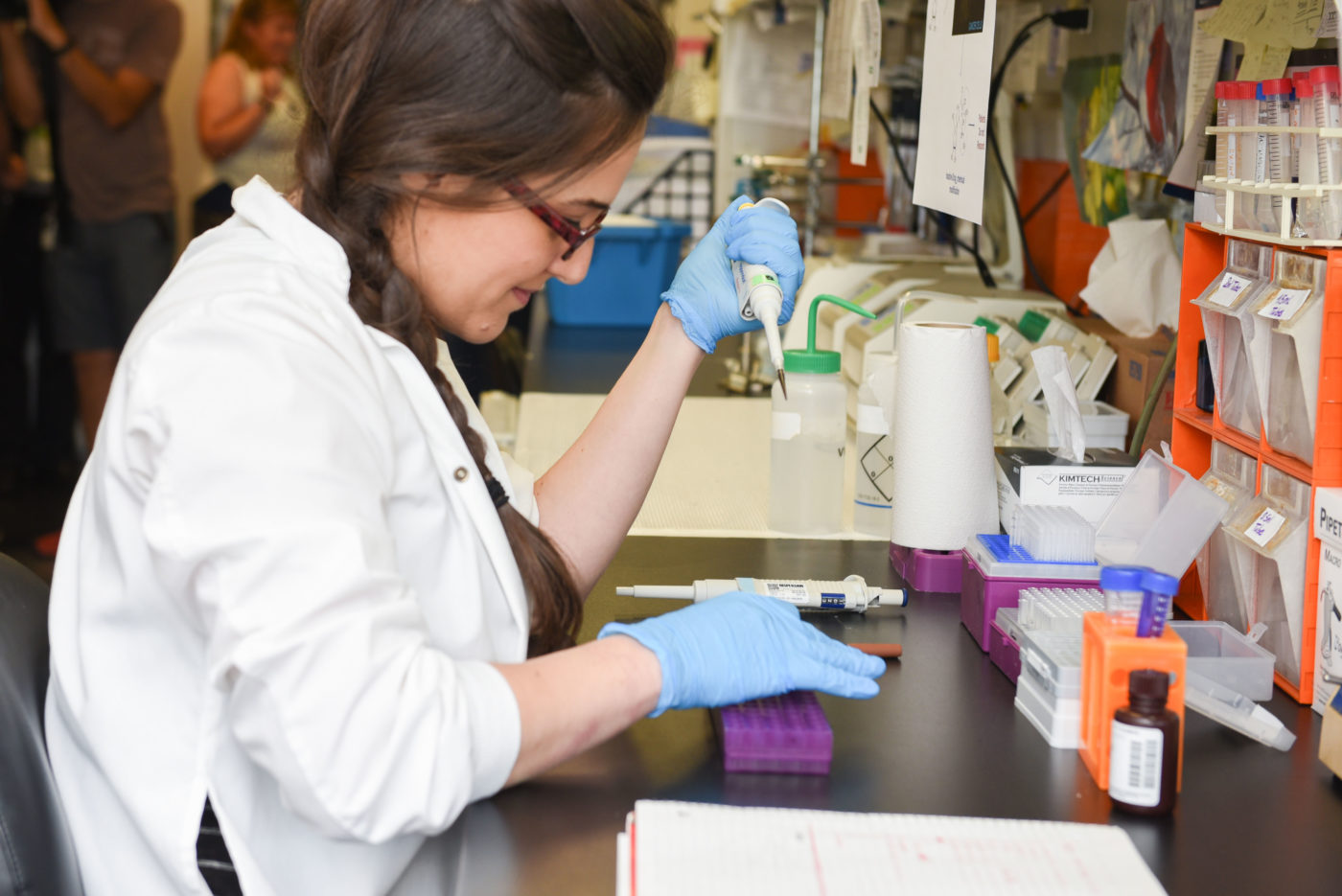 More concretely, supporting the next generation of scientists through donations makes it possible to:

To sustain the awarding of scholarships on a continual basis, IRIC therefore wishes to create the Next Generation of Scientists Fund to encourage deserving students who stand out, and thus contribute to the success of their graduate studies.