A molecule to cure Lowe syndrome

The team of Investigator Sébastien Carréno has discovered that a molecule could be able to treat Lowe syndrome, an orphan genetic disease. This advance was published in the Journal of Cell Biology.

It was while studying the cell division process dysregulated by cancer, in Drosophila(fruit fly), that the IRIC team discovered that a molecule could cure Lowe syndrome. This disease, caused by the mutation of a single gene, affects one in 500,000 boys and causes brain, eye and kidney problems.
“We discovered that we could use a chemical molecule to activate a signaling pathway to correct dysregulated cells, such as those present in Lowe syndrome” explained Sébastien Carréno.
As proof of concept, the investigators were able to correct poor kidney function in an animal model, the zebrafish, suffering from the disease.

With the help of IRICoR, a patent was filed for the use of this molecule in the treatment of Lowe syndrome.
A preclinical study should get underway late in the year. If it is conclusive, investigators will have to ensure that the molecule is non-toxic in humans and may then begin clinical studies.
“Developing a drug is always a long process, but with rare diseases, there is a fast-track process and we have already agreed with a clinician in France to set up a cohort of patients to test the efficacy of the molecule” specified Sébastien Carréno.

The study was led by two Ph.D. students from the laboratory, Virginie Mondin and Khaled Ben El Kadhi, in collaboration with Investigators from the Institut Pasteur, in France, and the University of Manchester, in the United Kingdom. 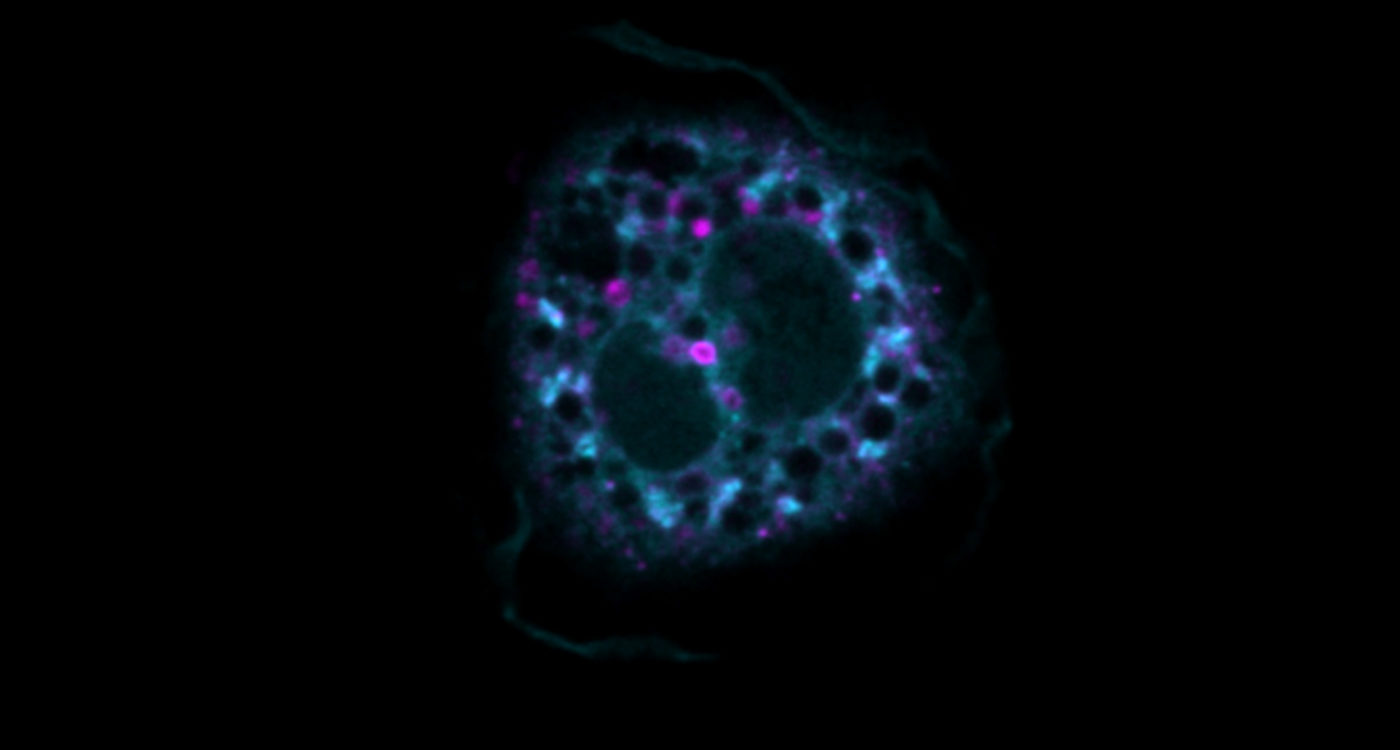