The testimonial of Robert Patenaude

Through illness, the meeting of a lifetime

In 1980, near 100% of patients suffering from leukemias would die within two years. At that time, bone marrow transplants were just beginning on an experimental basis and were only being offered to young leukemia patients who had compatible donors. The cure rate was somewhere around 20%, with most patients dying from relapses, severe rejection reactions, infections or hemorrhaging.

During that same time, while I was a second year medical student, during a routine physical, it was discovered that I was severely anemic and that my white cell count was extremely high. I was immediately transferred to the Hematology Department of Maisonneuve-Rosemont Hospital where I was placed on a gurney in the middle of a packed hallway. Dr. Claude Perreault, a young hematologist at the time, performed a biopsy and aspiration of my bone marrow. By the end of the day, I had been diagnosed: I was suffering from a form of leukemia that would leave me with just 24 months to live. The shock was awful.

In spite of all this, Dr. Perreault gave me hope: “This isn’t good news, but I may have a solution for you. We’re starting a new experimental treatment: bone marrow transplantation. If one of your sisters, Line or Diane, is compatible, you would be a good transplant candidate”.

Fortunately for me, my sister Diane was a perfect match. We decided to go ahead with it. I should point out that a bone marrow transplant is a relatively simple operation, lasting about two hours. The marrow is removed in the operating room and then simply transfused. Everything went off without a hitch and my sister’s post-op symptoms were minimal. In fact, she returned home that same evening.

What followed was a real uphill battle that I carefully kept track of in a logbook, jotting down my weight, temperature, cell count, platelets, hemoglobin, general state, fears and hopes. I remained hospitalized for months, in isolation in the Bone Marrow Transplant Unit of the Maisonneuve-Rosemont Hospital. During that time, I saw friends die, saw my medical school classmates get together to give blood, and made a new friend who saved my life, Dr. Perreault.
When he would visit me, we talked a lot. We talked about cancer treatment, antigens, antibodies, lymphocytes…It allowed me to dream, and also to let my mind escape from my imposed confinement. But for Dr. Perreault, it’s more than just his job, it’s a real mission, a life mission. He works tirelessly to improve the prognosis of cancer patients.

After being hospitalized for two months, I finally left my room, but not without feeling a little scared, and a little sorry about leaving Dr. Perreault, our chess games and our talks.
37 years later, I’m enjoying a wonderful life, a great career, and on the eve of the 40th anniversary of my recovery, I’m more grateful than ever to Dr. Perreault.

It’s important for me to pay tribute to him, because my fight against the disease lasted only a few months, but his has been going on for over 40 years as an investigator and a physician. His passion and his stubbornness have made it possible for a lot of other people like me to recover and have a long and wonderful life.

Leukemia: from yesterday to today

Today, thanks to research, we have made great progress in the treatment of leukemias and survival rates have increased significantly. For example, for chronic myeloid leukemia like the one I suffered from, the average survival rate for adults is close to 70%. Unfortunately, it’s still only 40% for patients over 65, who make up the majority of cases. Recovery rates for acute leukemias are even lower. In all cases, treatments are difficult to handle and often take their toll. More effective and less toxic treatments are urgently needed.

A revolution of treatments

Fortunately, the future is full of hope. New immunotherapies, built on the ability of the patient’s immune system to fight cancer, are very promising. Among these new approaches, one in particular is completely revolutionary: a therapeutic cancer vaccine. Investigators and clinicians had been dreaming about it for a long time, but were up against a huge problem: the lack of antigens specific to cancer cells that allow immune cells to recognize and eliminate abnormal cells. The problem was solved by Dr. Perreault and his collaborators who, for the first time, are in a position to develop real therapeutic vaccines to fight various types of cancer.

Take part in this scientific revolution

For me, setting up the Fonds vaccin thérapeutique contre le cancer is an opportunity for me to take part in this promising scientific revolution, support IRIC’s investigators who devote themselves, body and soul, to developing these discoveries, and inevitably, pay it forward. In order to make this project a success, I now need you! If you can, please donate. Together, we can transform the life of thousands of patients. Together, we can make a real difference in the fight against cancer. 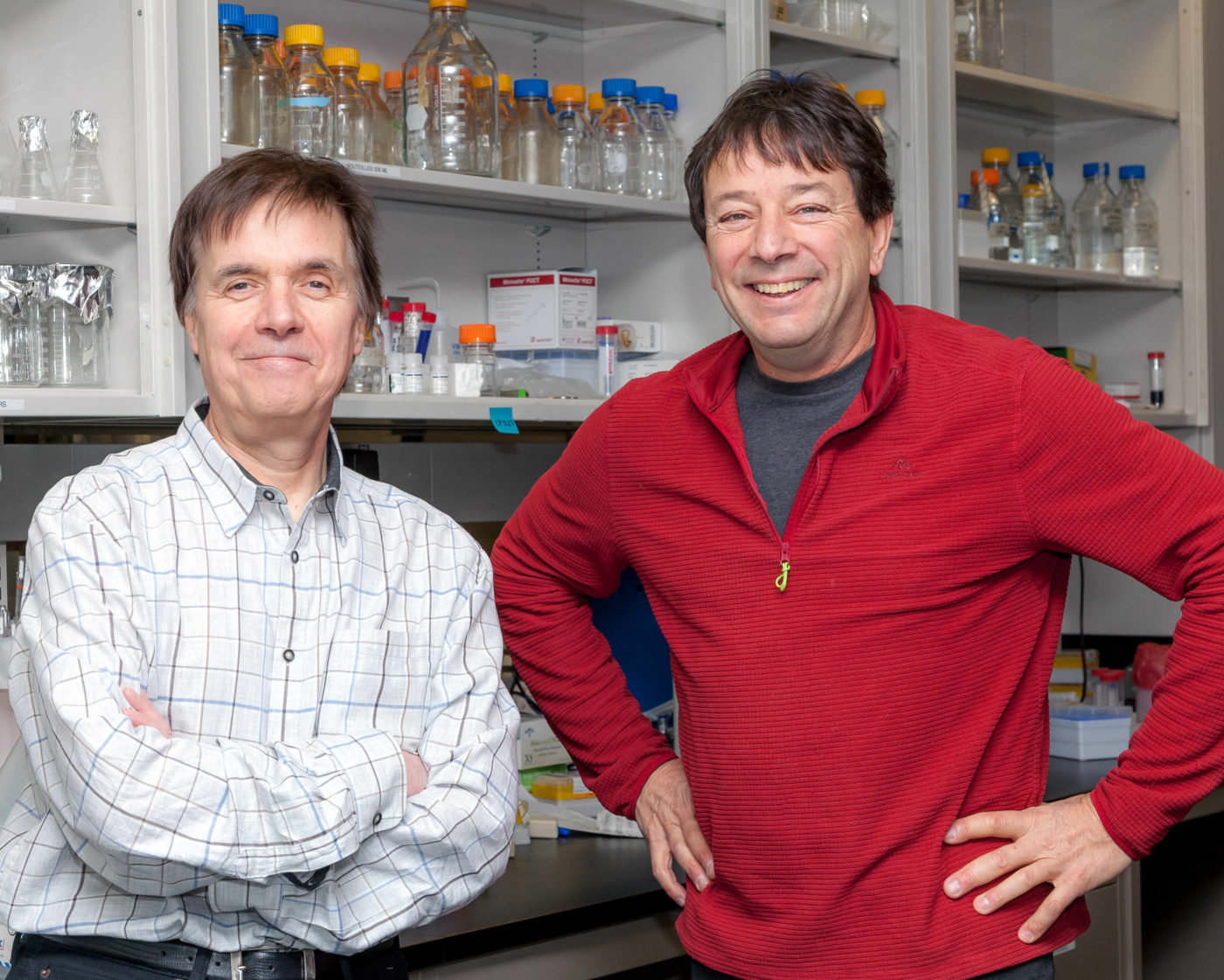