A disruptive method for developing cancer vaccines, put forward by the team headed by IRIC’s Dr. Claude Perreault, is voted 2019 Scientific Discovery of the Year by Québec Science!

IRIC announces that the project carried out by the teams led by Dr. Claude Perreault, Sébastien Lemieux and Pierre Thibault has been named 2019 Scientific Discovery of the Year by the readers of Québec Science. Choosing from the 10 most impressive Quebec discoveries of the past year, the public voted for the potential therapeutic cancer vaccine, which garnered 40% of the votes cast.

For decades, the search for a cancer vaccine has remained unsuccessful, but these IRIC investigators managed to change things by searching through “junk DNA”. That nickname is attributed to 90% of our DNA because that genetic material does not code for any protein. Within these misunderstood DNA sequences, our scientists found the ingredient for a unique therapy.

All vaccines must provide the immune system with a clear target. That target is the antigens, protein fragments present on the surface of the cells. Thanks to them, the specialized immune cells, T-cells, recognize and eliminate the diseased cells. Yet the cancer cells present few antigens that can be identified by T-cells; therefore they remain undetectable and proliferate.

The teams taking part in the project studied all of the antigens present on normal and cancer cells and then identified the differences between the two: antigens known as “cancer-specific”. A colossal task which revealed that the vast majority of cancer-specific antigens came from junk DNA. They can serve as targets for several patients suffering from one same type of cancer. The results look promising in mice: some of the vaccines tested cured all of the rodents. This is unheard of!

In order to develop a first vaccine intended for human use, investigators are initially focusing on ovarian cancer and acute myeloid leukemia. In this context, a recent advance helped to show that cancer-specific antigens are found in practically all ovarian cancer tumors and are widely shared between them. Within the next three years, clinical studies will be launched. If they are successful, the lives of thousands of patients will one day be transformed as a result. 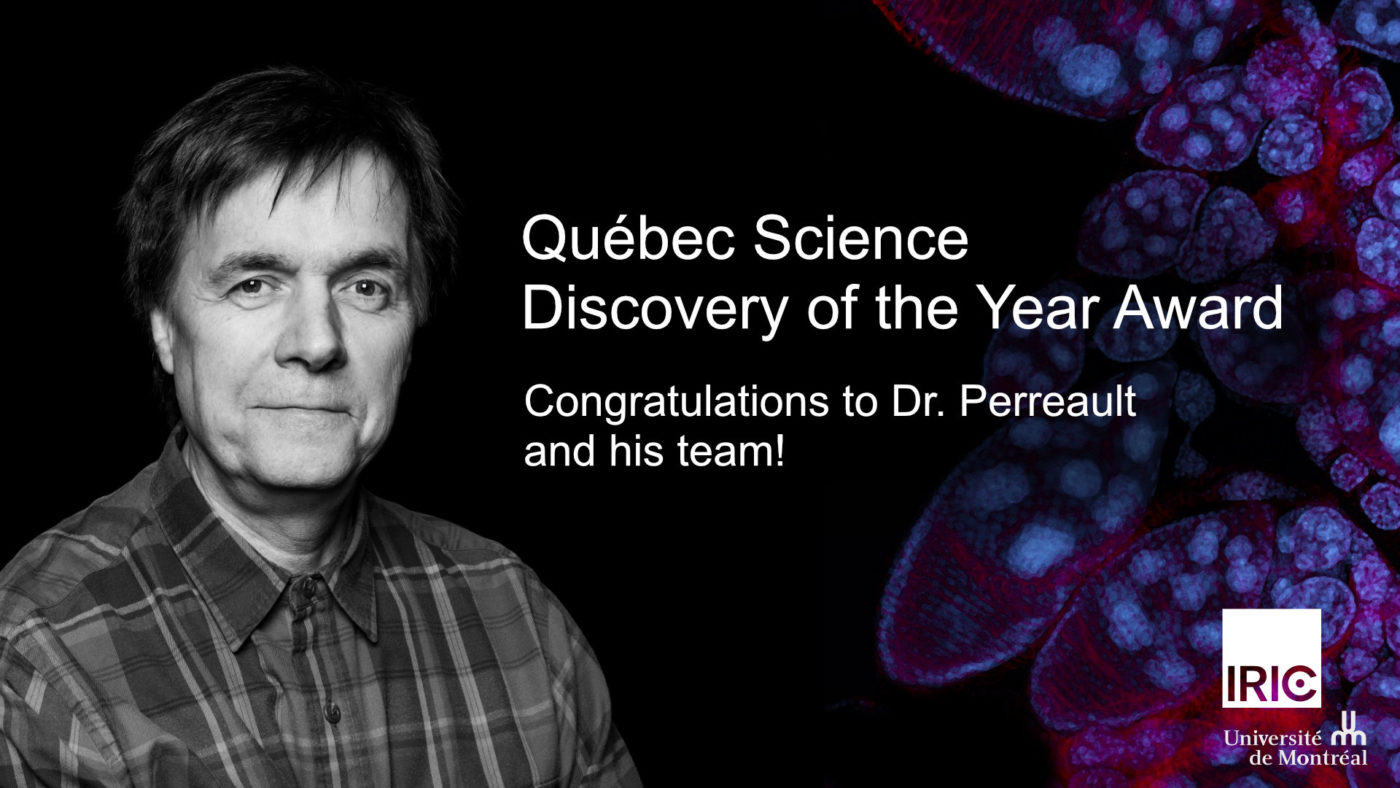