The testimonial of Cyntia Plouffe

On the occasion of World Cancer Day, IRIC gave the floor to a few of its precious philanthropists who delivered powerful testimonials.

The entire IRIC community extends its warmest thanks to its loyal partners and donors who greatly contribute to the success of our activities and the fight against cancer.

Here is the testimonial of Cyntia Plouffe.

You surely know, as I do, that one person in two will suffer from cancer during their lifetime. In my family, it has been 15 out of 34! Breast cancer, prostate cancer, uterine cancer, colon cancer, to name just a few, have already cut short 12 of those lives.

Thanks to the genetic test that my sister Roxanne underwent before passing away, we are aware of the gene responsible and we know that between my brother and my sisters, only two of us don’t have the gene in question, including me. Ironically, that fact did not prevent my son from having to battle a brain tumor… My sisters carrying the gene made the painful decision to undergo a complete removal of their breasts and uterus. As for my brother, he is closely monitored.

In my world, cancer isn’t just a statistic, it’s a sad reality that rips the people we care about away from us. It’s also a scary disease that forever marks the life of those who helplessly watch their loved ones suffer.

In spite of all that, we decided to not give up.

Indeed, if I have one message for you, it’s that there is hope! That hope rests on research, particularly the research being carried out at the Institute for Research in Immunology and Cancer of the Université de Montréal (IRIC), as well as on big-hearted people like you. Here’s proof…

When my uncle Pierre received a chronic lymphatic leukemia diagnosis, he was given three to five years to live, with no hope for a cure. As expected, the chemotherapy in pill form that he had undergone for several years had come to the end of its effectiveness. And then…

And then he met Dr. Guy Sauvageau, an Investigator at IRIC.

Dr. Sauvageau carried out an experimental treatment involving a bone marrow transplant. Coming from a large family, my uncle was able to rely on one of his brothers as a compatible stem cell donor. Almost 16 years later, Pierre is still alive without a trace of cancer. And the miracle of science struck again! Others suffering from that same type of leukemia, who were not responding to standard treatments, were also cured.

What’s just as amazing is that donors make these advances possible. People who provide IRIC’s teams with the latitude required to get off the beaten track, to study unexplored but promising angles that can really pay off!

In 2010, my uncle Pierre created the Blais Family Golf Tournament to raise funds to support basic research, which gave him a second chance at life. I took over from him and after 10 editions of the tournament, our small community made up of friends and relatives managed to raise just over half a million dollars to support IRIC. That makes me feel proud because it shows that together, we can really move mountains!

On the eve of World Cancer Day, on February 4, I call upon your generosity to help us fight this formidable enemy. Please join my family and all those who are affected by cancer by making a donation or renewing your donation to IRIC.

Isn’t research at the root of all treatments? If the experts can’t identify the destructive cells, understand their transformations and their reactions, they can’t find a therapy or a drug to fight them, and thus save lives. That’s what makes our support so important…

I’ve seen too many people suffer from cancer. We have to put an end to it. One day, through our donations, we will all be able to cry out VICTORY!

Many thanks in advance!

P.S. – Cancer has decimated part of my family. I’ve seen too many people suffer from it. But there’s hope and it goes through research. I know that times are tough, but if you can, please make a donation to support IRIC’s Investigators, to enable them to accelerate the discovery of new therapies, some of which are already saving lives. 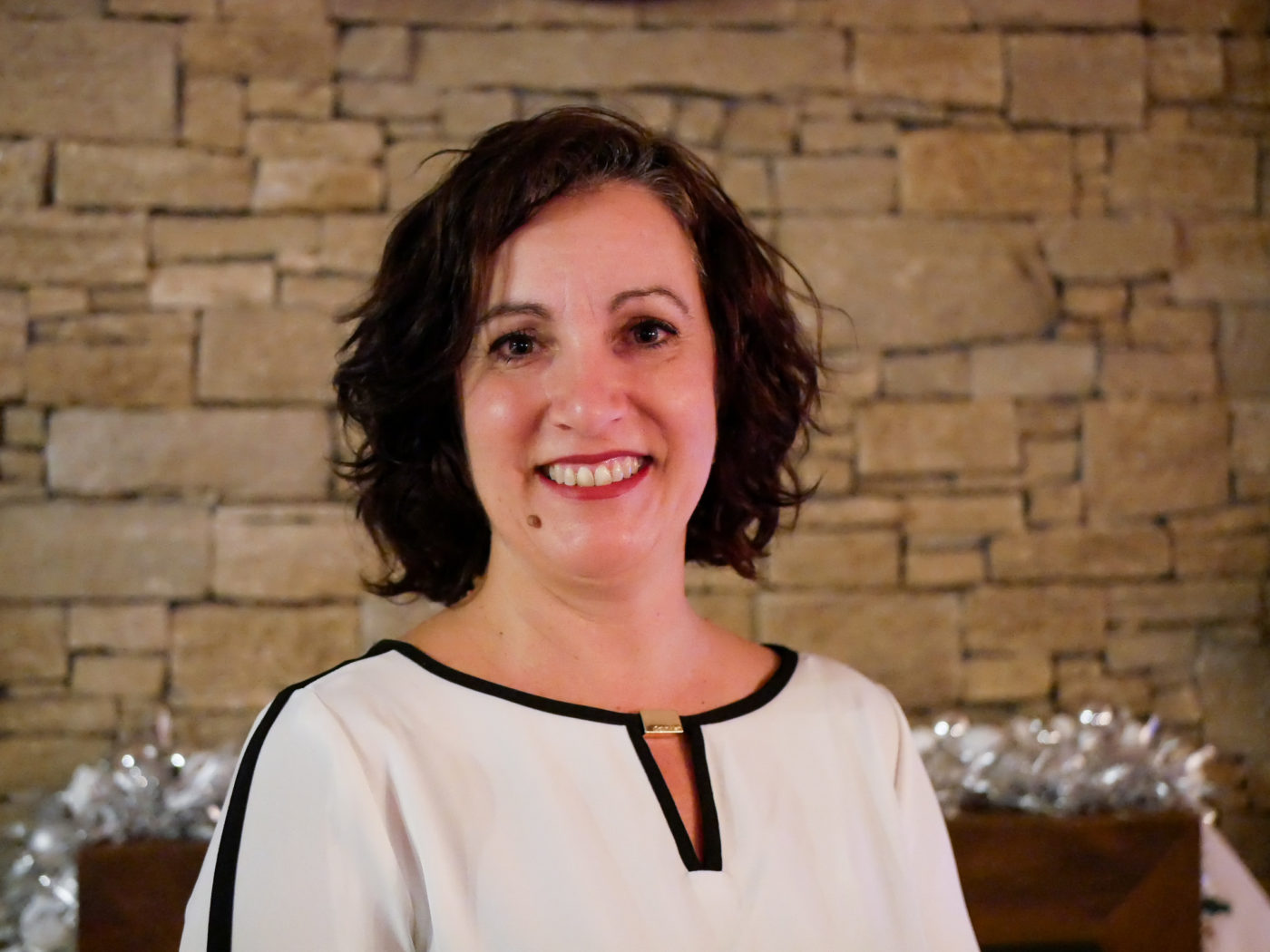