A pathogenic yeast has many tricks up its sleeve

Infections with the yeast Candida albicans are a significant public health problem and a common complication in immunocompromised individuals such as people with AIDS, chemotherapy patients, and organ transplant patients. Although there are some treatments, their effectiveness can be compromised by the emergence of resistant strains and the identification of new antifungals is highly desirable. A few years ago, an IRIC team identified nicotinamide (NAM), a form of vitamin B3, as a potential antifungal treatment.

The scientists had shown that high concentrations of NAM inhibit an enzyme, Hst3, which is essential for yeast growth and survival. However, C. albicans is often able to decrease rapidly the intracellular concentration of NAM and to overcome the toxicity of this antifungal. In a scientific article published in The FEBS Journal, the team of Professor Alain Verreault, principal investigator at IRIC and professor in the Department of Pathology and Cell Biology at the Université de Montréal, identified the mechanisms of NAM resistance in C. albicans, in collaboration with colleagues from Iowa and California,

For the first time in a pathogenic yeast, the researchers combined genetics, isotope labeling and quantitative metabolomics to identify the networks and mechanisms through which NAM transits in C. albicans cells. Their results indicate that NAM has three different fates in the yeast cell. First, NAM can be quickly converted by the enzyme Pnc1 to nicotinic acid (NA) which does not contribute to toxicity. Second, there is a rapid leakage of NAM out of the cell, which brings the concentration of this metabolite back to physiological levels. Third, NAM is involved in an exchange reaction during the formation of an important cellular metabolite, nicotinamide adenine dinucleotide (NAD+), but this reaction does not affect the total concentration of NAM.

It therefore appears that the escape of NAM through the membrane and cell wall of the yeast C. albicans, aided by the small size and neutral charge of NAM, constitutes the main detoxification mechanism of this potential antifungal. Despite the effectiveness of this drug resistance mechanism, it has been shown that NAM can sometimes work synergistically in combination with other antifungal drugs. Further studies will indicate under what circumstances these combinatorial approaches might be clinically useful. 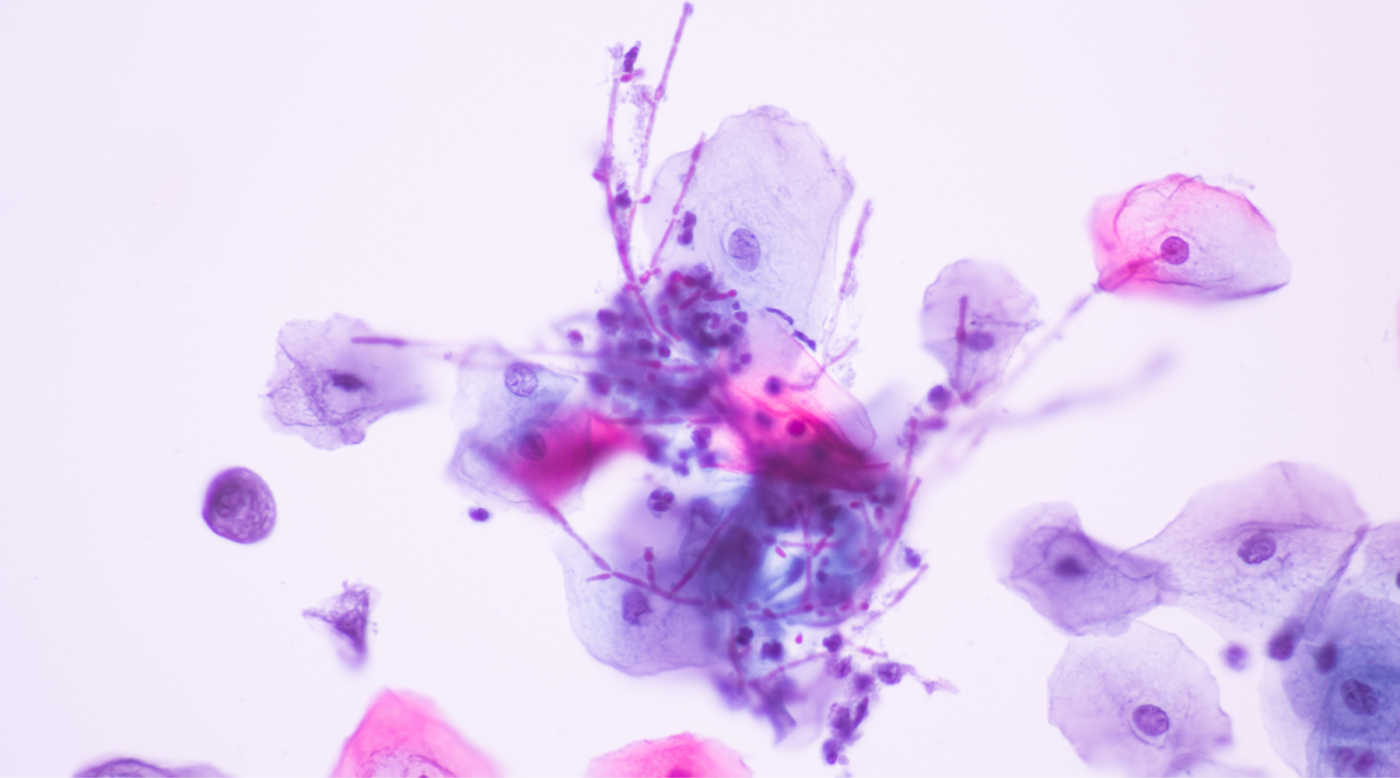