Telomeres are DNA sequences that serve as critical caps to protect the ends of chromosomes against degradation, fraying, and fusion with other chromosomes. They play an important role in maintaining genome integrity but in most cells in our body, telomeres become shorter with each cell division as the activity of the telomere maintenance enzyme (TERT) is repressed. After sufficient telomere shortening, the protective telomere structure is lost, activating the tumor-suppressor gene p53 and the DNA damage response. This leads to a non-proliferative state in normal cells called senescence, or to cell death in cancer cells. These inhibitory effects upon cell proliferation are thought to be an important mechanism to prevent the proliferation of damaged cells and the formation of tumors.

In spite of the importance of the regulation of the factors that trigger cellular senescence or cell death in cancer and aging-associated diseases, the genetic landscape that helps human cells cope with eroded telomeres has remained somewhat elusive.

Yahya Benslimane, a PhD student in Lea Harrington’s group, in collaboration with Mike Tyers’ and Pierre Thibault’s groups at IRIC recently undertook an unbiased and systematic screen to identify the genetic vulnerabilities that arise in cells with eroded chromosome ends. Amongst many targets, they identified a novel gene necessary to alleviate the decreased cell proliferation seen in cells with eroded telomeres. Their findings were just published in the journal Aging Cell.

A new gene, a new modulator in the p53 response

The group used CRISPR-Cas9 gene editing technology to identify genes, across the entire human genome, that enhance or inhibit the effects of telomerase (TERT) inhibition on the proliferation of a human cell line in culture. They found that one of the genetic disruptions that further decreased cell proliferation pointed to an un-named gene encoding a protein of unknown function. They named the gene TAPR1 (for Telomerase Attrition and P53 Response 1).

They showed that cells lacking TAPR1 or TERT possessed elevated p53 levels and transcriptional signatures consistent with p53 upregulation. Furthermore, this p53 response was exacerbated by treatment with the p53 stabilizer nutlin-3a that coincided with a further reduction in cell proliferation. Conversely, this sensitivity to treatment with nutlin-3a was rescued by loss of p53. These data indicate that one role of TAPR1 is to buffer the deleterious effect on cell fitness when p53 is activated by eroded telomeres and DNA damage.

Cells must optimize the p53 response to satisfy two counter-vailing forces: too little p53 activity allows the propagation of damaged genomes that sets cells on the road to tumorigenesis, whereas too much p53 activity can drive cells into premature senescence. TAPR1 represents a previously unappreciated genetic modulator of the delicate equilibrium that governs p53 activity. Future research will determine whether modulation of TAPR1 activity could be used to promote cell viability in aging-related diseases or to sensitize cancer cells to cell death. 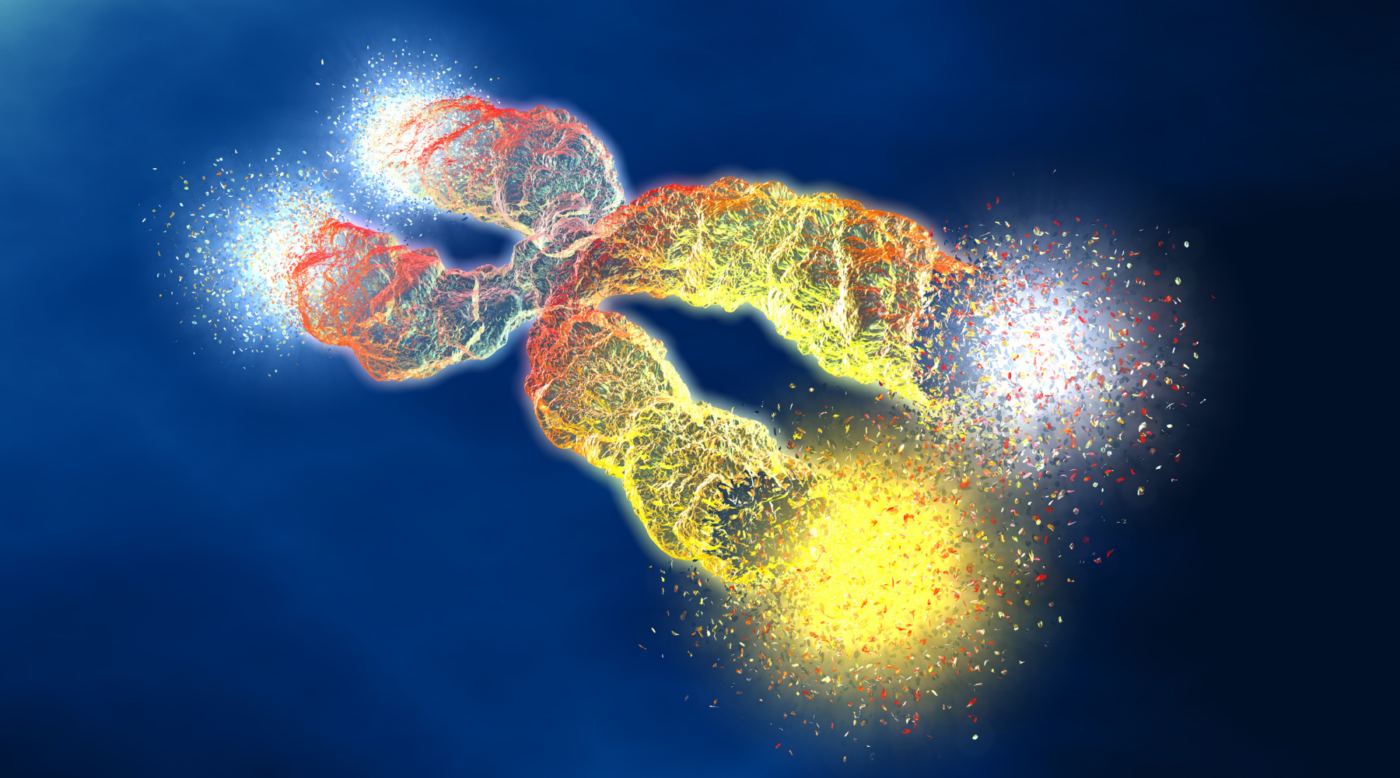