As part of National Philanthropy Day, we wish to highlight the exceptional commitment of Mr. Robert Tessier, a loyal ally of IRIC since its creation.

A renowned visionary and philanthropist, Robert Tessier has invested a great deal of time and energy in IRIC’s cause. As he has done for all the organizations in which he has been involved throughout his career, he has made significant efforts to make a difference for the benefit of cancer research. In 2014, he conceived and created the very first edition of the Audace benefit event. Thanks to this initiative, which is renewed annually, IRIC has been able to raise more than $6 million to date, enabling us to pursue our mission and make significant progress in the fight against cancer.

Member of IRIC’s Board of Directors since 2008 and President since 2014, Robert Tessier will soon complete his mandate, which he has masterfully led, allowing IRIC to pursue its quest for excellence. Me William Brock, Lawyer Emeritus of the Québec Bar Association, will now chair IRIC’s Board of Directors. We welcome him with great enthusiasm and are confident that he will continue in the footsteps of his predecessors and guide IRIC even further.

Robert Tessier’s legacy to IRIC is immense on many levels. Among other generous gestures, upon his retirement from the Caisse de dépôt et placement du Québec in 2021, he has chosen to make a significant gesture to the benefit of the next generation of scientists by establishing the Fonds de Bourses Robert Tessier de la relève scientifique de l’IRIC, with a personal contribution of $100,000.

“Seeing the competence of the researchers and their dedication to their work has made me extraordinarily interested in this Institute. And what about the next generation of scientists! IRIC does an unparalleled job of training this new generation in an atmosphere that is unique in Canada. It goes without saying that doing scientific research is a difficult and extremely demanding job. Young people finish their studies around the age of 30 and then dedicate themselves to the advancement of science and to training the next generation of scientists. In my opinion, this is a vocation that is not recognized at its true value and that must be supported more to ensure the sustainability of scientific research that is done here.” – Robert Tessier

Convinced of the importance of supporting the next generation of researchers to ensure our collective future, Robert Tessier hopes that the scholarships awarded through this Fund will make a real difference for the master’s and doctoral students at IRIC.

For his exemplary dedication and boundless generosity, the entire IRIC community thanks Robert Tessier from the bottom of its heart for his years of devotion to our cause. 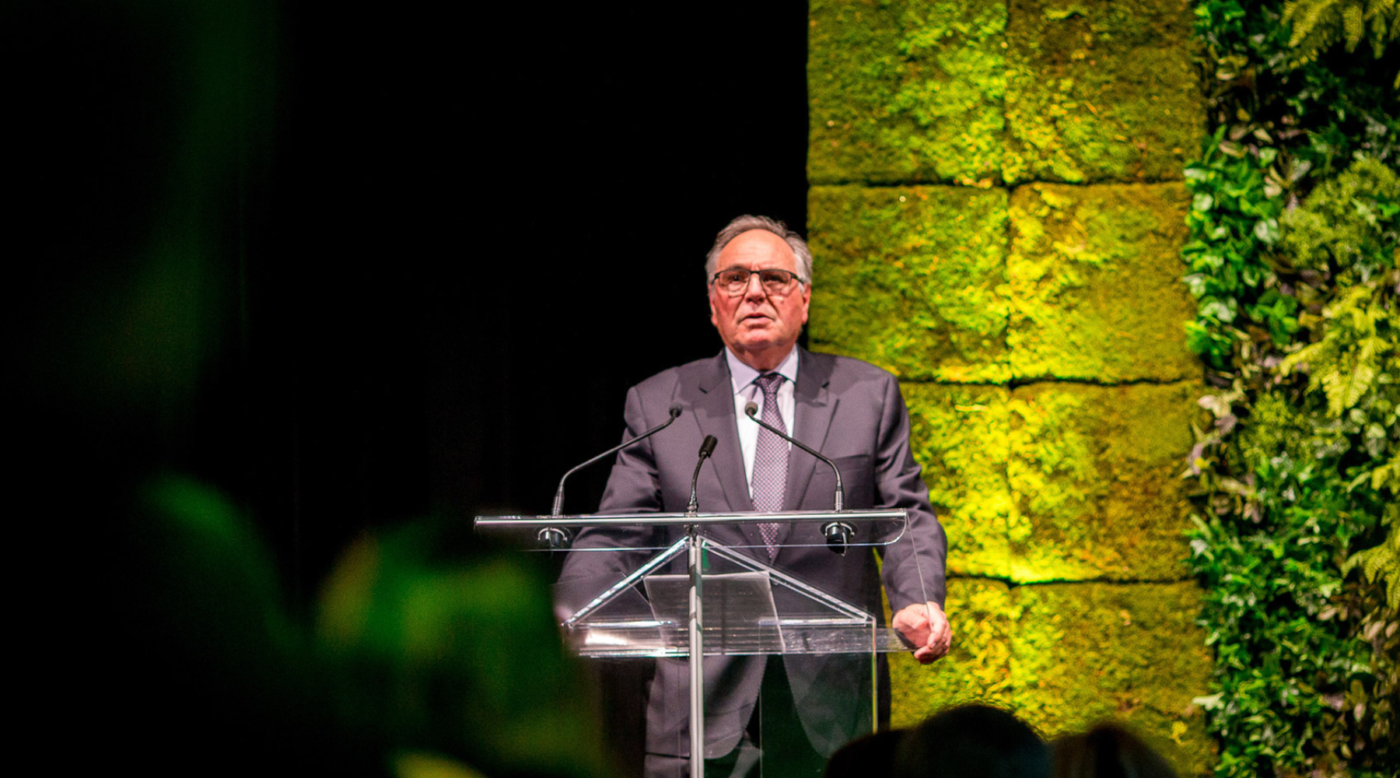