Michel Bouvier, CEO of IRIC and Professor in the Department of Biochemistry and Molecular Medicine of the Faculty of Medicine of the Université de Montréal, is the laureate of the 2021 Killam Prize in Health Sciences.

The Killam Prizes are among the most distinguished research awards in Canada. They are awarded annually by the Canada Council for the Arts to active Canadian scholars who have distinguished themselves through sustained excellence, making a significant impact in their respective fields.

A world-renowned expert in cell signaling and molecular pharmacology, Michel Bouvier has made several major breakthroughs in the field of G protein coupled receptors (GPCRs). These cellular receptors represent the largest family of plasma membrane proteins involved in the translation of information from neurotransmitters and hormones to their target cells and organs. Their roles in a large variety of physiological responses and their accessibility to the extracellular milieu make them highly “drugable” targets. The program of Michel Bouvier’s laboratory is articulated around the dual preoccupation of further understanding the basic mechanisms controlling the efficacy of drug action on GPCRs and the development of technological approaches and tools to discover innovative drug therapies. His contributions have led to paradigm shifts in our understanding of GPCR activation and regulation with direct impact on the discovery of new drugs.

His contributions to the field of molecular pharmacology were recognized by the attribution of many awards and distinctions including; the Joe Doupe award from the Canadian Society for Clinical Investigation (1993), the Hans Selye/Bristol-Myers Squibb Chair of Cell Biology at UdeM (1997), the Merck-Frosst award from the Canadian Society of Biochemistry and Molecular & Cell Biology (1997), le Prix Michel-Sarrazin du Club de recherches cliniques du Québec (2010), the Léo-Pariseau (2004) and Adrien-Pouliot (2011) awards from the Association Francophone pour le Savoir, the Senior Investigator award from the Canadian Society for Molecular Biosciences (2012), the Julius Axelrod Award in pharmacology from the American Society for Pharmacology and Experimental Therapeutics (2017), and the Prix du Québec Wilder Penfield for outstanding contributions in the biomedical field (2017). Michel Bouvier is a fellow of the Canadian Academy of Health Sciences and of the Academy of Sciences of the Royal Society of Canada. He holds the Canada Research Chair in Cell Signaling and Molecular Pharmacology.

Both scientifically and in terms of research organization, Michel Bouvier exerts a decisive influence at the national and international levels. His leadership at IRIC has also had a major influence on the interactions between academic and industrial research following innovative models.

“It gives me great pleasure, on behalf of the entire IRIC community, to congratulate Michel Bouvier for this prestigious and very well deserved recognition. The Killam Prize acknowledges the importance and scope of Michel Bouvier’s contributions to biomedical research, both at the fundamental and translational levels. It is also important for us to acknowledge the immense contribution of Michel Bouvier, over many years, to the development of IRIC, to its many successes and to its international recognition. Here again, his contribution stands out for the originality of his approach and the daring he has shown to support the unique research model of our Institute”, mentioned Marc Therrien, Scientific Director of IRIC.

At UdeM, he was Chairman of the Biochemistry Department between 1997 and 2005 and served as Vice-Rector Associate for Research, Discovery, Creation and Innovation (2015-2017). He is the founding-director of the “Groupe de Recherche Universitaire sur les Médicaments” (GRUM) at UdeM and a past-president of the “Réseau Québécois de Recherche sur les Médicaments” (RQRM). He was CEO of IRICoR, a Centre of Excellence in Commercialization and Research specialized in drug discovery, from 2011 to 2016. The training of the next generation of scientists is also an important aspect of Michel Bouvier’s work. More than 115 graduate students and postdoctoral fellows have received research training in his laboratory. 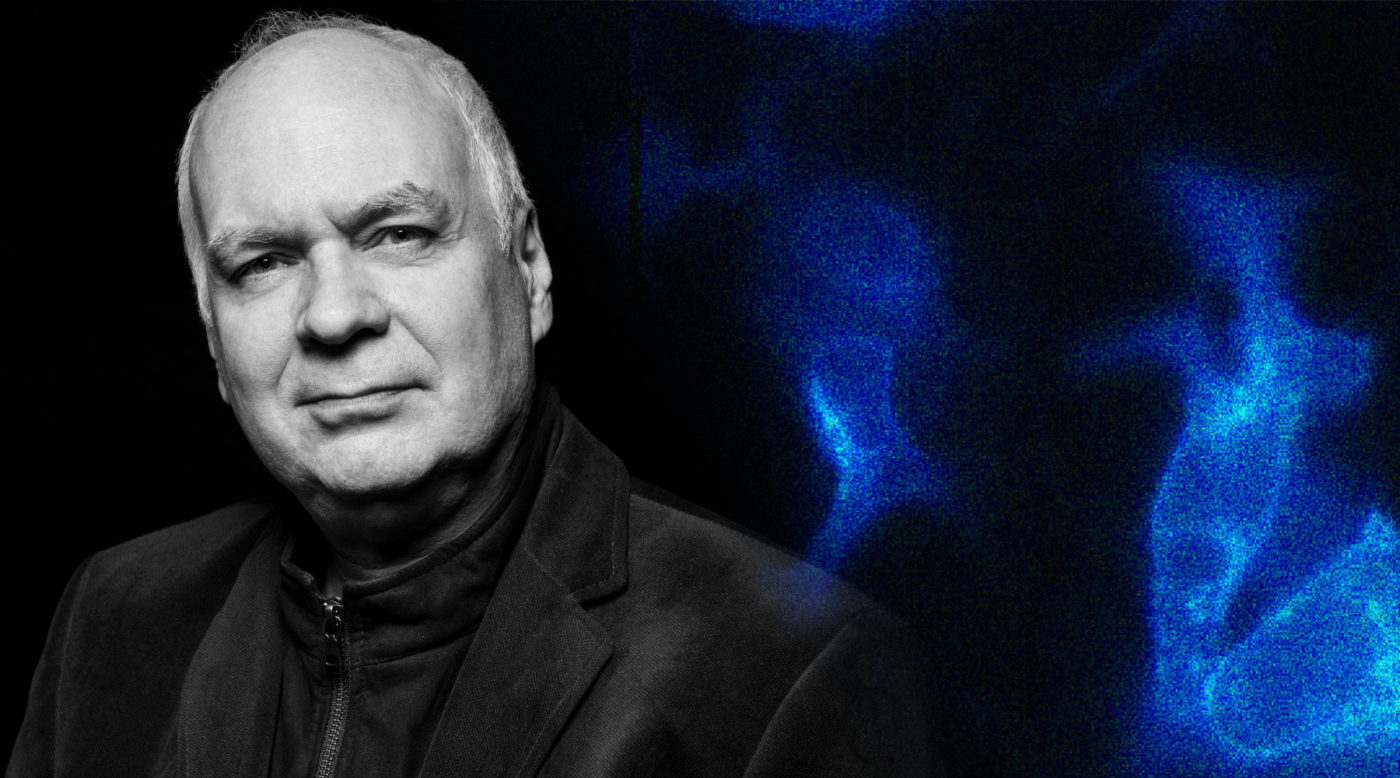